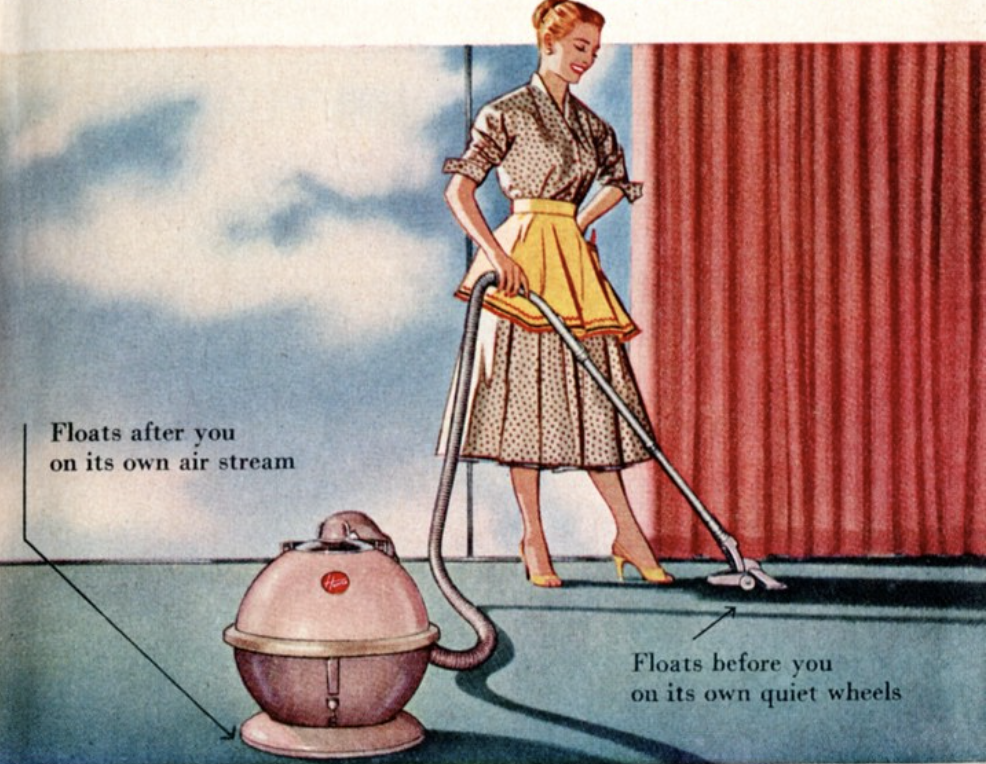 Hey! Welcome to our blog section, where questions are more than welcome and information is a daily occurrence! Are you ready to dive into the world of the internet of things and learn how your devices can connect, making your home a smart environment?

Our first article will take you way back to when the concept of automated home was still not introduced.

It was the year 1898 in Madison Square Garden when the inventor Nikola Tesla (known as one of the fathers of electricity) staged an invention which was “completely beyond the generally accepted limits of technology”. His boat of about four feet long was controlled by a radio in the form of a box which marked the very first demonstration in the history of wireless remote control.

But it was after 3 years, in 1901, that the real game-changer popped up in the household environment.  At that time, the fight against the dust was just getting started and the broom was not reputed as the best warrior for this timeless battle anymore. Luckily enough, the forever champion of justice, Hubert Cecil Booth – placing a handkerchief on the seat of a restaurant chain, putting his mouth to the handkerchief, and sucking the air in – invented the first powered vacuum cleaner, winning the fight against the dust for good, with honor and respect.

Later the following years, the washing machine, the clothes dryer and other domestic apparatus were invented, forever revolutionizing the cleaning habits and, in general, the housekeeping routine.

The world  had to wait until 1966 to be able to talk about home automation systems.

It was the American engineer and family man, James Sutherland, who developed the Electronic Computing Home Operator (ECHO IV).

“It looked more like the home was built to house the computer instead of the other way around” as one of the ECHO’s engineers stated, since it needed a massive amount of space to operate.

This computer was also known as a “kitchen computer” and it was able to store recipes, transfer messages, manage a home’s temperature and turn appliances on or off.

This new device took cooking on another level, but unfortunately it was terribly expensive, hence it did not last on the market.

ECHO IV may have failed in terms of sales, but on the other hand it gave birth to the era of Home Automation or Domotics.

Strange name Domotics, isn’t it?  This term is the combination of the Latin words for house (“domus”) and robotics, computer science (the suffix “ticos”).

This Latinism gives a name to the tool that enables us to take charge of our home’s control system and give commands to its devices with the aim of amplifying the comforts of the domestic environment.

When domotics builds automation for a home, the home turns into a “Smart Home”.

On our site, we reference the term “Smart home” to a wide range of solutions for control, monitoring, and automation of home functions.

To make automation possible today we need a smartphone app or a web portal as the user interface, but there was a time – in the late 80s – when there was a device that allowed you to turn on the electricity with just a simple noise: “clap”.

Ladies and Gentlemen – yes – I am talking about the Clapper! I bet that you all tried once in your life to turn on the lights of a room with the simpleness of a clap, or at least… joked about it.

This famous device was designed to function by responding to a specific sound, but it often confused the noise of two hands striking with other similar noises, like the barking of a dog. Imagine going back in time and witnessing a couple arguing and yelling at each other. Perhaps the clapper could misinterpret the tone argument with the sound of a clap and lights start turning on and off, as in the middle of a thunderstorm. That’s not the environment you would want to argue in, right?

Despite the improvement applied to the device, it kept on being basic technology that did not fit in every home and that did not keep up with the times. On the other hand, if at the time we still could not talk about home automation, with those kinds of inventions we could definitely start seeing it coming.

All these innovations made sure of introducing smart technology to our ordinary life, and innovation hasn’t even barely stopped for a second!

Stay with us to keep track of this technology and learn more on the enabling device we are about to launch!

Today we will talk about Building Automation Systems!  According to Techopedia (2018) a...